We are delighted to welcome Diana Moran BEM, the Green Goddess, as our Health and Wellness Adviser.

Diana rose to fame as a glamorous fitness guru on BBC’s Breakfast Time in the 1980’s. Dressed in her trademark green leotard she became known across the country as the Green Goddess. Since the ’80s Diana has become the enduring promoter and exponent of continued health and exercise at every stage of life. Sir Muir Gray is a Consultant in Public Health and says “Diana Moran has made an outstanding contribution to improving the health and wellbeing of people in the United Kingdom. It is now recognised that inactivity is a major cause of stress, disease, disability, dementia and frailty.  Diana Moran recognised that decades before and used all her energy to counter inactivity.  She has made a major contribution to the health of the nation.” She brings that experience to Shackletons. 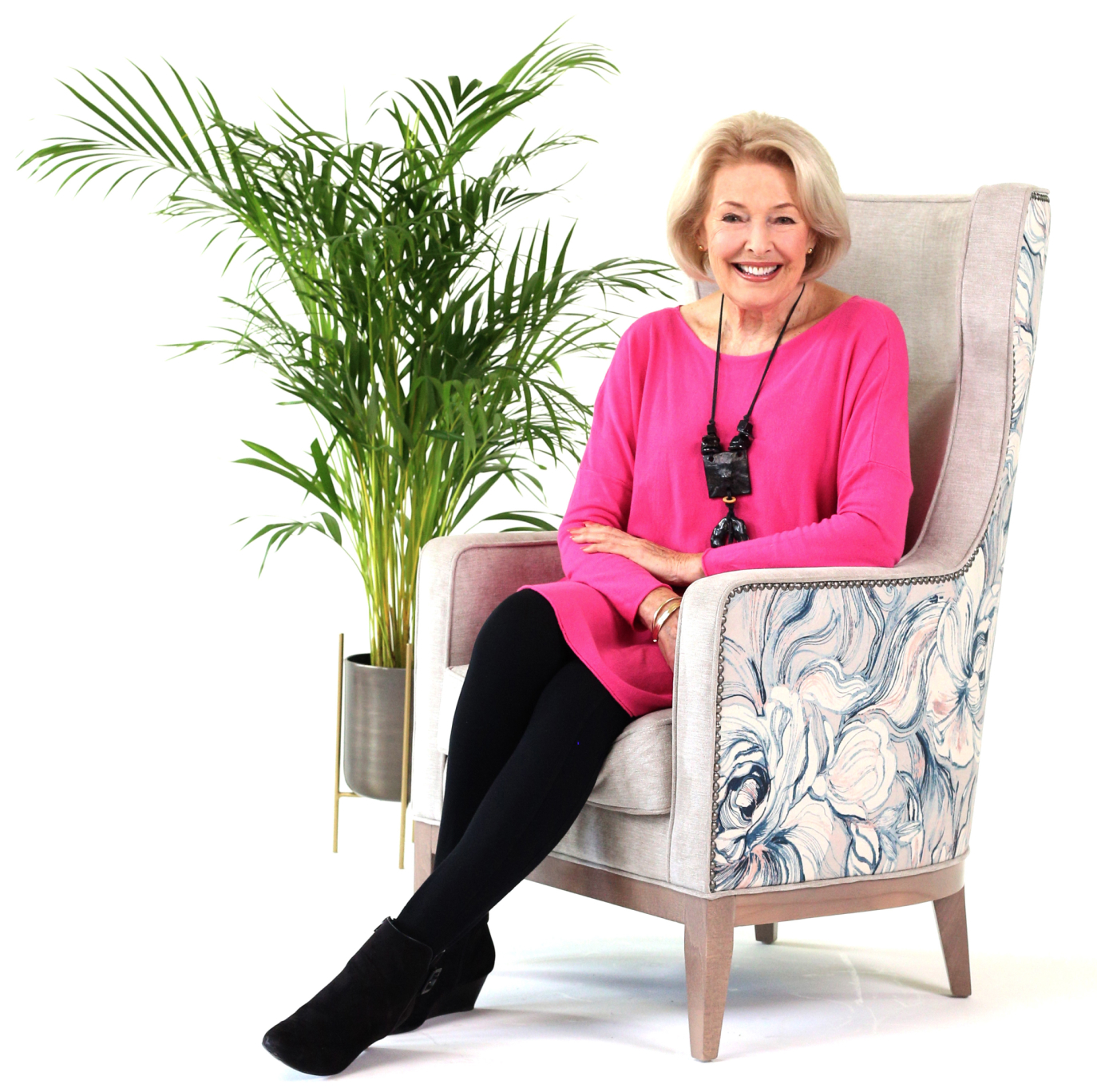 With Diana’s continuing contribution to the health of the nation she promotes ongoing exercise and wellness across TV, radio, The Press and her own books. She says “Even if we spend more time sitting than walking, we can still maintain wellbeing at any age if we sit with the proper support, posture, correct height and balance in our chairs. Which is why Shackletons is the perfect company“ 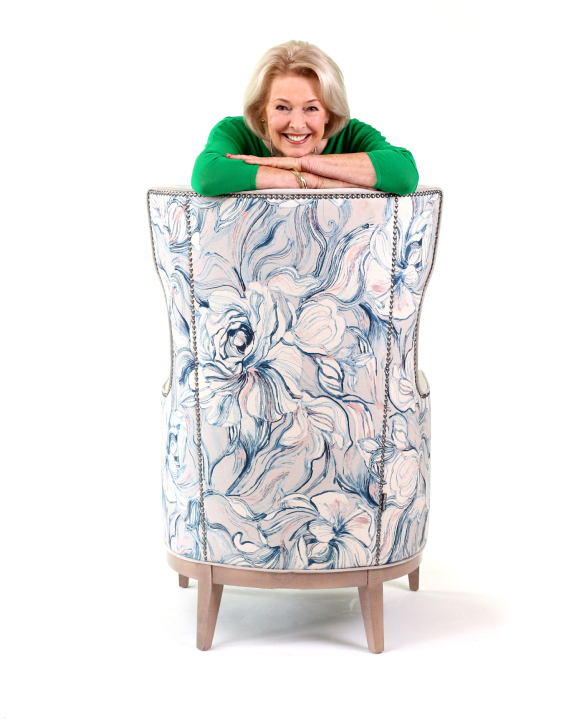 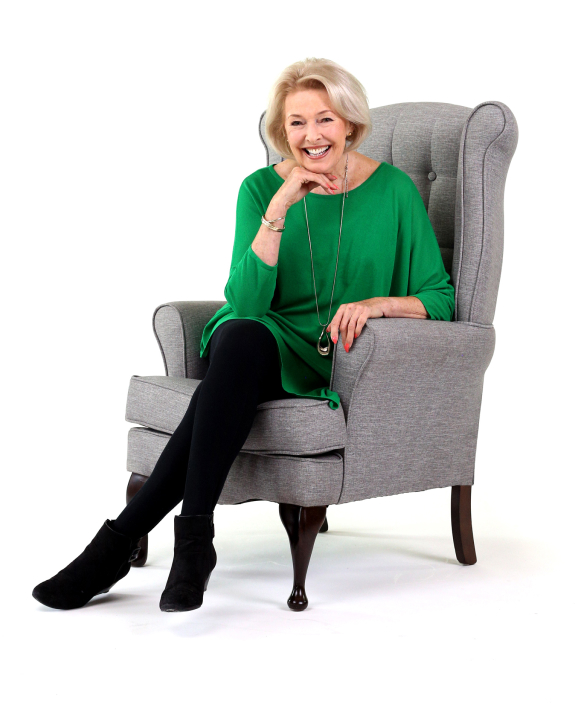